If you aren’t familiar with the different types of backup generators, then it’s highly likely that you will find the various terms and phrases confusing. One of the best examples comes when looking at how generators run, more specifically, the fundamentals of the power supply system of home backup generators.

This becomes more apparent when people are looking to purchase a brand new generator, where they are asked if they are looking for a single-phase or three-phase generator for sale. So that you know the difference, the team at Generators OnLine have created this quick but informative guide covering the key differences between the two vital generator components.

A brief overview of single-phase generators

A single-phase operating standby generator operates using a single alternating current or phase, resulting in all of the voltage varying in the same way. Due to this set-up, single-phase diesel generators only require two wires to complete the circuit, being the conductor and neutral wire.

A brief overview of three-phase generators

As the name might give away, three-phase generators utilise four wires which comprise of 3 conductors and one neutral wire. Due to this reason, the generator size is likely to be larger, though it does reflect the increased electrical power capacity. The three-phase generator can also be used as a single-phase system, where just one phase and the neutral can be taken to be used for the low loads.

If you haven’t gathered already, one of the most notable differences is the number of conductors. We have already mentioned this above, but single-phase generators use only one conductor, whereas the three-phase generators use three. The only similarity between the two is that they both use only one neutral wire, which is the vital component to guarantee that the circuit is complete to produce adequate electricity.

The number of conductors does also affect the overall production rate. You will realise that three-phase generators for sale tend to be more expensive, and this is primarily because they can supply a larger increase in voltage thanks to the number of conductors. Due to this, single-phase generators are only capable of producing up to 240 volts, whereas, the three conductors in the alternative option can produce up to 415 volts.

Due to the limiting power that single-phase generators offer, it’s far more likely that you will see or use these generators for smaller appliances that don’t require an extensive amount of power. For that reason, they might not be the most suitable backup power solution if your facilities require a wealth of power, as the conductors may simply overpower themselves and become severely damaged.

Fortunately, almost all three-phase generators for sale are designed to supply standby power in the cases of emergency power outages, primarily because it has the capabilities to distribute power much easier. As a result of this, it’s a far more dependable option for industrial or commercial areas, with data centres being a prime example.

Maintenance is one of the most crucial aspects to consider when looking for a back-up generator to purchase, as you don’t want to purchase a generator that is hard to maintain. Unfortunately, as single-phase generators operate using only one conductor, if that one phase was to fail, the whole generator would shut down.

Fortunately with three-phase generators, if a fault ever occurs with one of the phases, then the other two conductors will be able to withstand the load so that a continuous supply of power is still distributed. 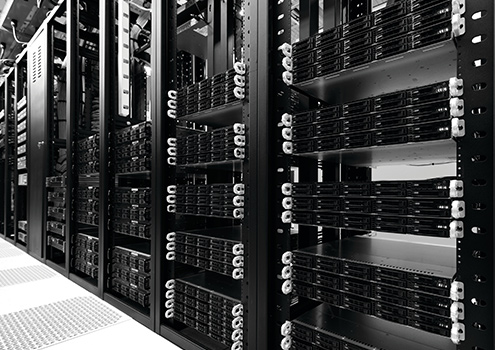 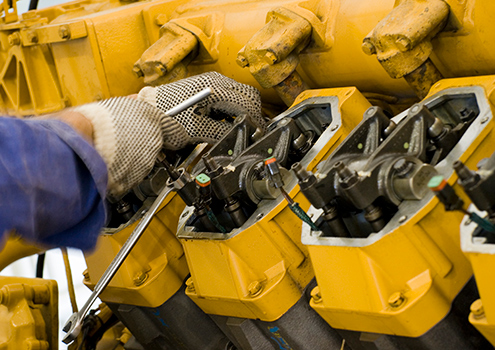 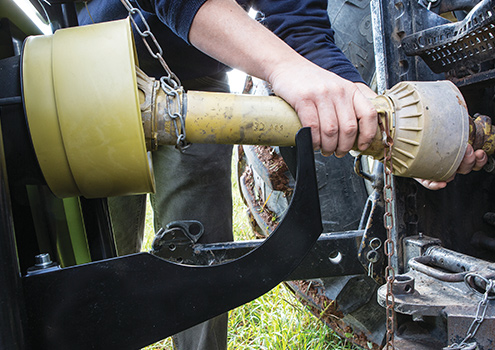 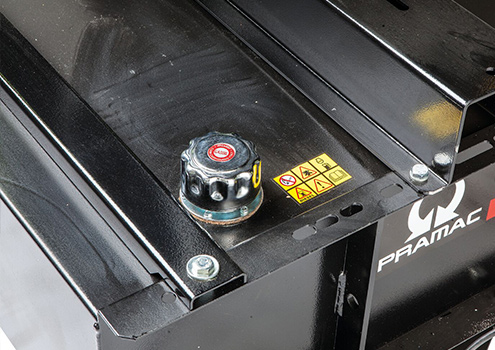 This website uses cookies to improve your experience while you navigate through the website. Out of these cookies, the cookies that are categorized as necessary are stored on your browser as they are essential for the working of basic functionalities of the website. We also use third-party cookies that help us analyze and understand how you use this website. These cookies will be stored in your browser only with your consent. You also have the option to opt-out of these cookies. But opting out of some of these cookies may have an effect on your browsing experience.
Necessary Always Enabled
- woocommerce_cart_hash – Helps WooCommerce determine when cart contents/data changes.
- woocommerce_items_in_cart – Helps WooCommerce determine when cart contents/data changes.
- wp_woocommerce_session_ – Contains a unique code for each customer so that it knows where to find the cart data in the database for each customer.
- store_notice[notice id] – Allows customers to dismiss the Store Notice.